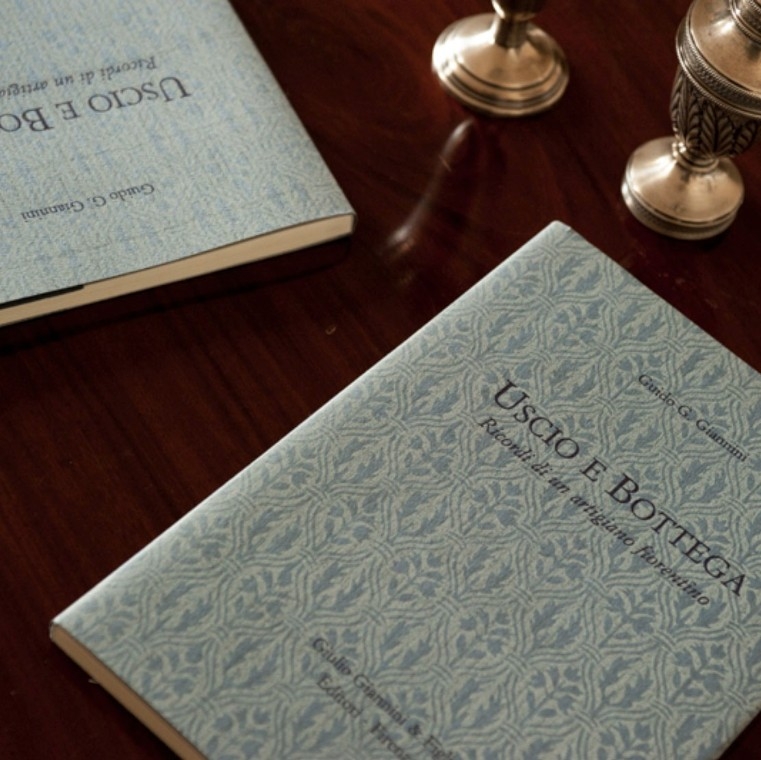 To mark the 150th anniversary of the workshop’s establishment, the firm published the diary of Guido Giannini Sr.  The 1935 edition contains descriptions that are relevant still today. The following excerpts are passages that bring the reader back in time yet remain contemporary.

"England’s Queen Victoria visited Florence the entire month of March for three consecutive years, accompanied by a plethora of wealthy Brits who certainly contributed to subsidizing Florentine artistic craftsmanship.  During the first year, the city’s numerous English residents decided to present an album to the Queen with their signatures and the commission was given to my father…"

"Certainly the best patrons of Florentine artisans, the local English colony began to diminish, and Americans took their place as our firm’s number one customer.  American tourists began to arrive en masse, caravan-style, certainly a US invention.  The massive numbers consequently had its effect on local craft production, transforming it to include mass production, an imported barbaric custom! "